Justice Policy Network is a community for emerging and established leaders in criminal justice, advancing the creation and implementation of transformative justice policies and practices.

We recruit, train, and mentor individuals interested in pursuing or advancing a career in government, specializing in transformative justice legislation.

Justice Policy Network focuses on decarceration strategies to end over-reliance on punitive policing and surveillance cultures, replacing them with healing and restoration. These strategies include references and models from reform-centered approaches to abolition, though it is important to note that fellows do not need to identify as a prison abolitionist to participate in the program. 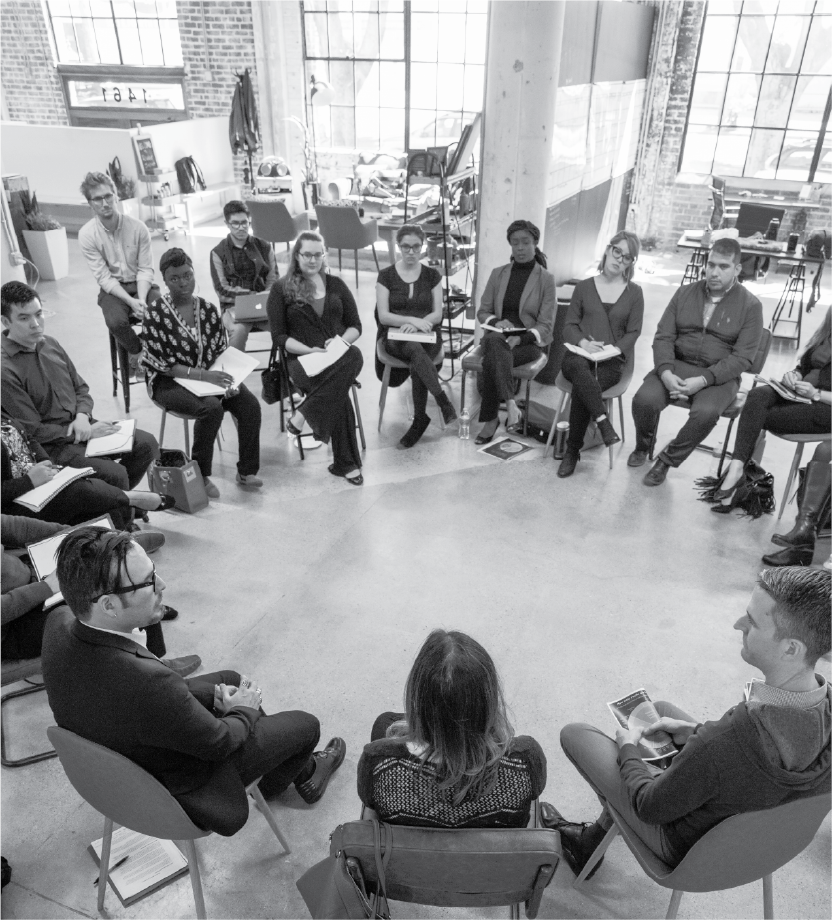 In the past thirty years, we’ve seen unprecedented growth in our nation’s incarcerated population.

Although violent crime has decreased, the U.S. now has the highest incarceration rate in the world with over 2.3 million inmates in federal, state, and local prisons. The social, economic, and political costs of wasted human potential, families torn apart, and entire generations disenfranchised by the justice system are incalculable.

The unprecedented rise in the prison population has been propelled primarily by state-level policy changes including the increased criminalization of drug-related activity, lengthening time in prison through mandatory minimum sentencing, and corresponding reductions in the use of early release and rehabilitative services.

This increase has created the need to develop the next generation of system leaders that can effectively address these growing issues. The overall purpose of Justice Policy Network is to create and cultivate the next generation of policy staffers, researchers, and advocates in criminal justice efforts to advance a fair and equitable justice agenda. 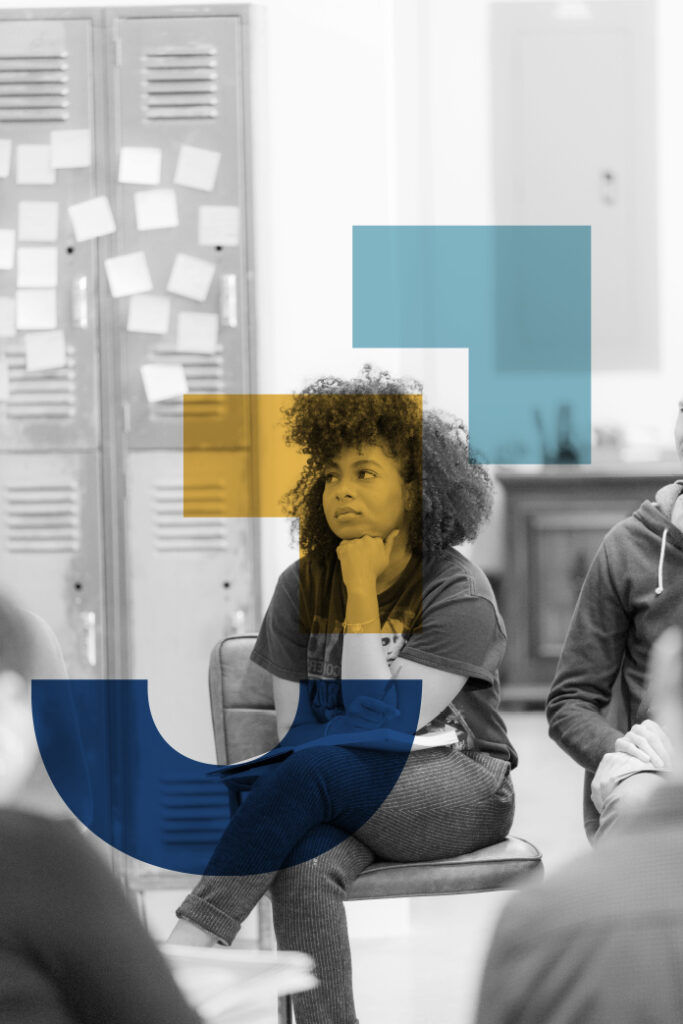